This year's Christmas card turned out to be a declaration of love
to friends and family due to this Corona situation we are all in.

I've sent out 50 individual handmade Christmas cards to people I know and love. Every card had a letter embedded in a personal black and white illustration that I created. The recipients where asked to take a photo (a quick shot) of the front of the card and email it back to me. They where all left in the dark about the meaning of the letter at first. But everyone was happy about the card and the greetings mostly without wondering about the strange letter, which I chose to not make sense to them in any way.

The response rate was amazing! I got a personal pic back from almost
every person and of course many happy messages about the illustration.

In a second step I used the received pictures to create a collage that revealed
the meaning behind the letters. It was a sentence in German that said:

Every person got a message with a pic of the collage and the explanation to the whole campaign.
It also said:
Somit haben wir alle irgendwie zusammen gefeiert und keiner war alleine.
(So we did have a party all together somehow and nobody was alone <3)

In total everyone of these 50 people was a part of this Christmas 2020 gathering which created a sense
of belonging in these crazy times. It also created the feeling of being connected to people that you don't know even if it is just the two letters left and right from you in a heartfelt message on paper. 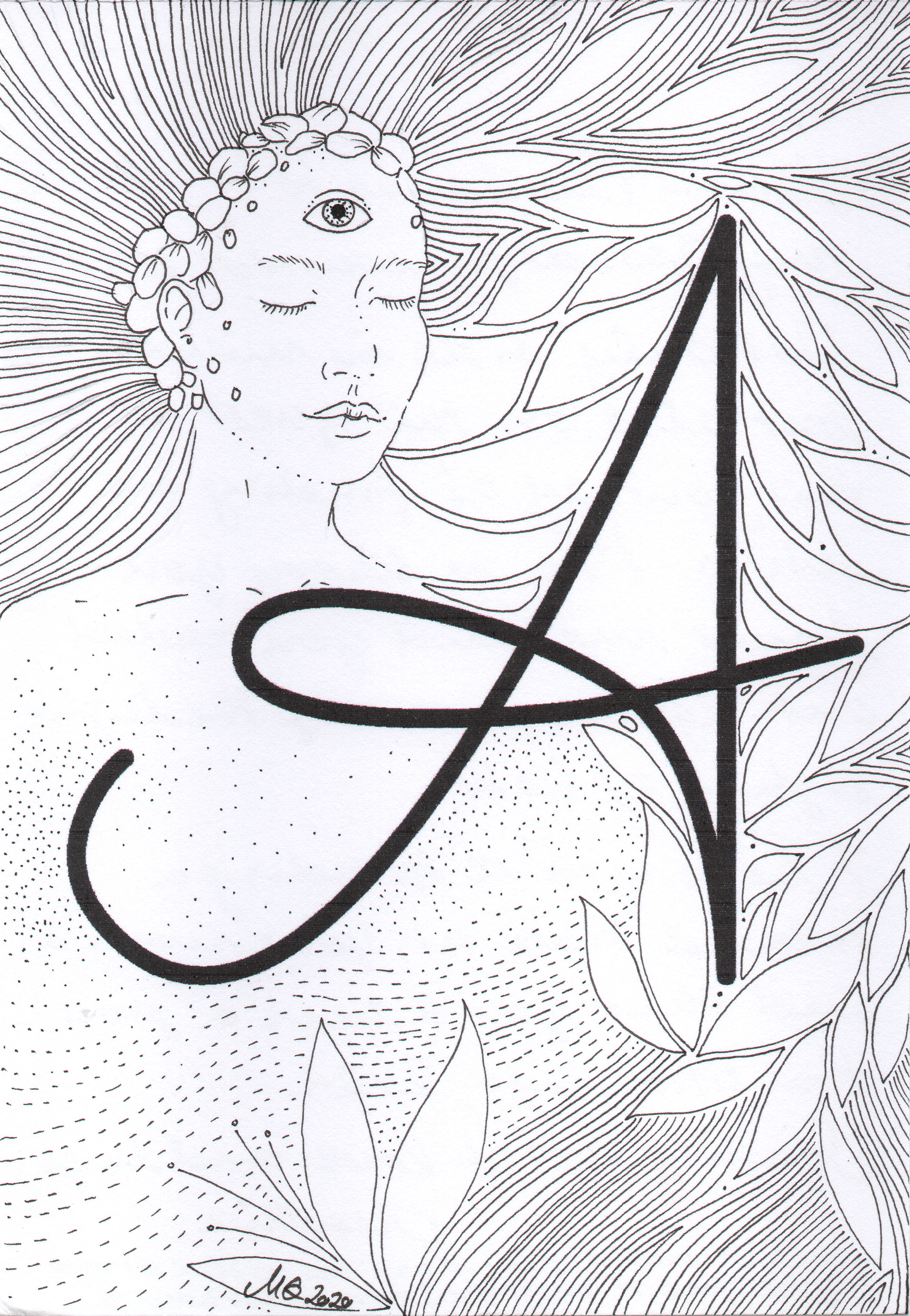 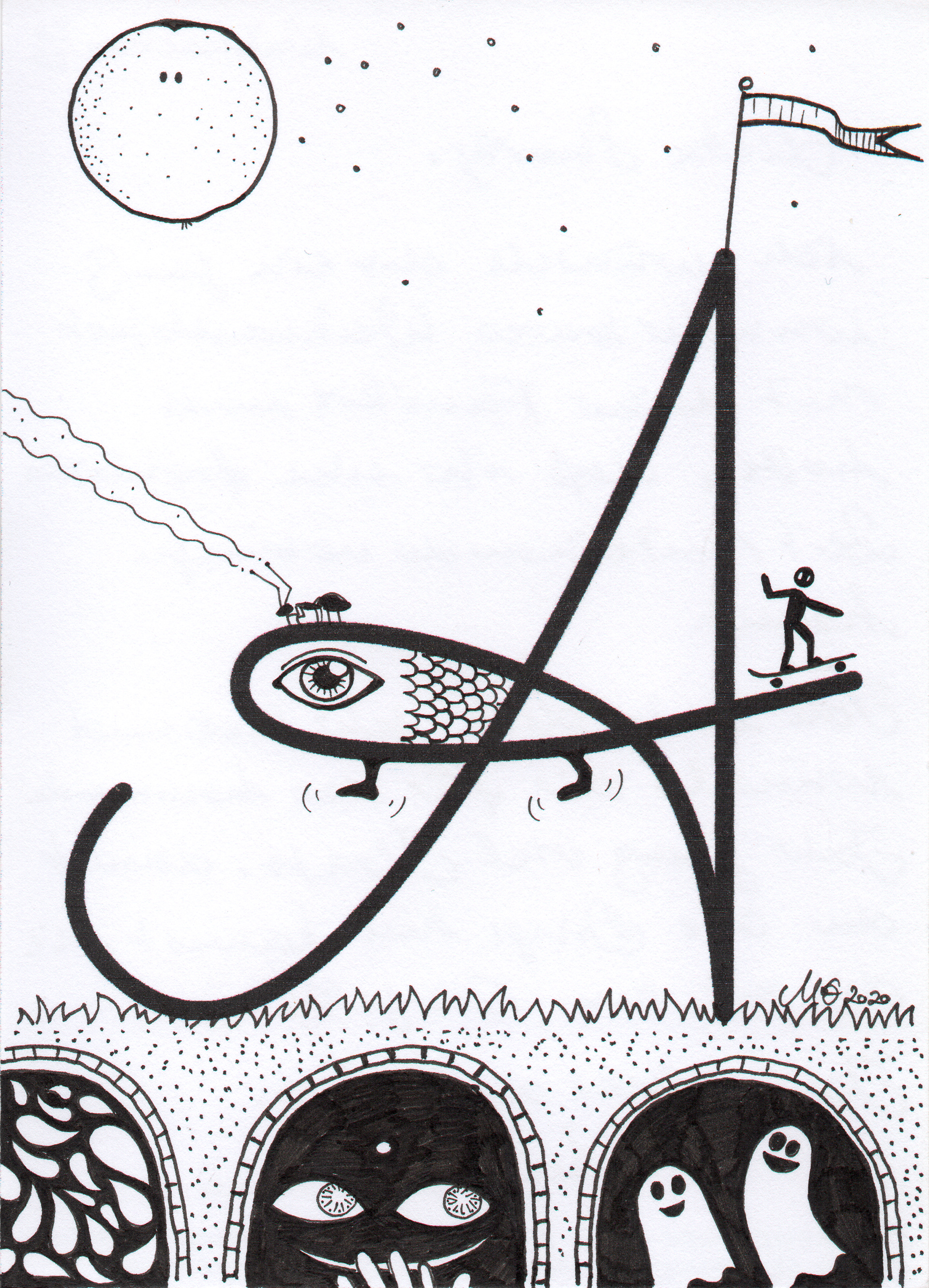 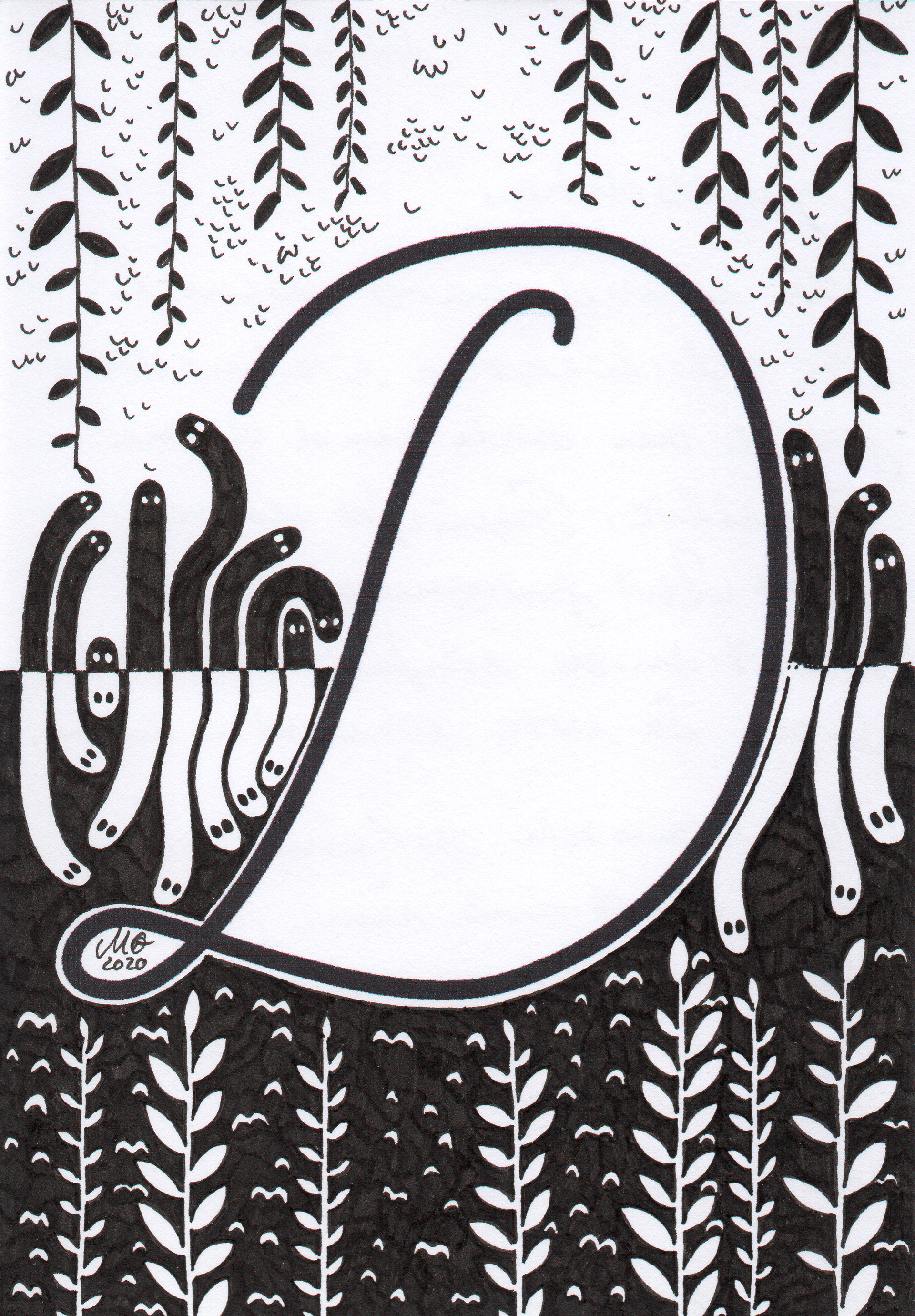 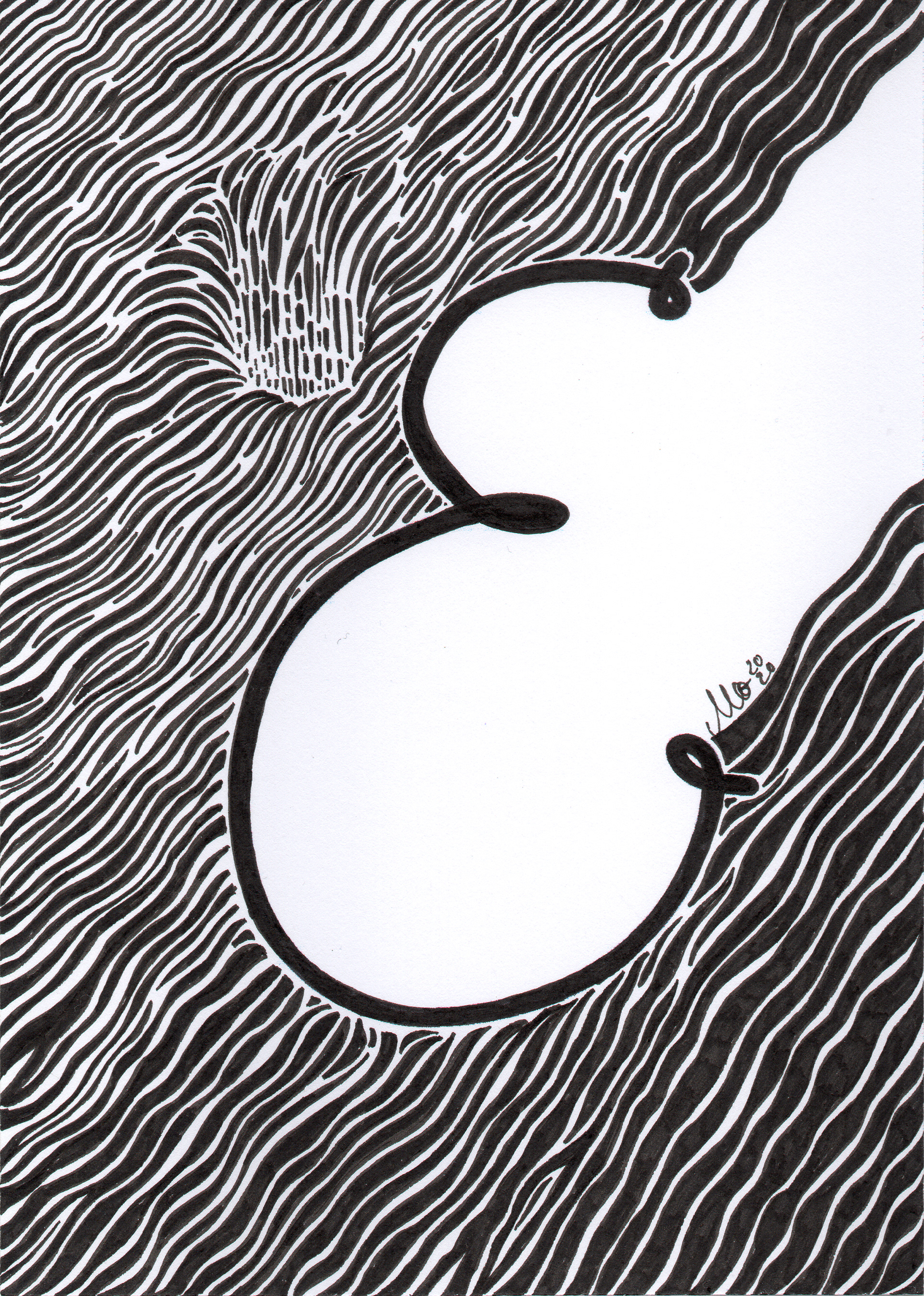 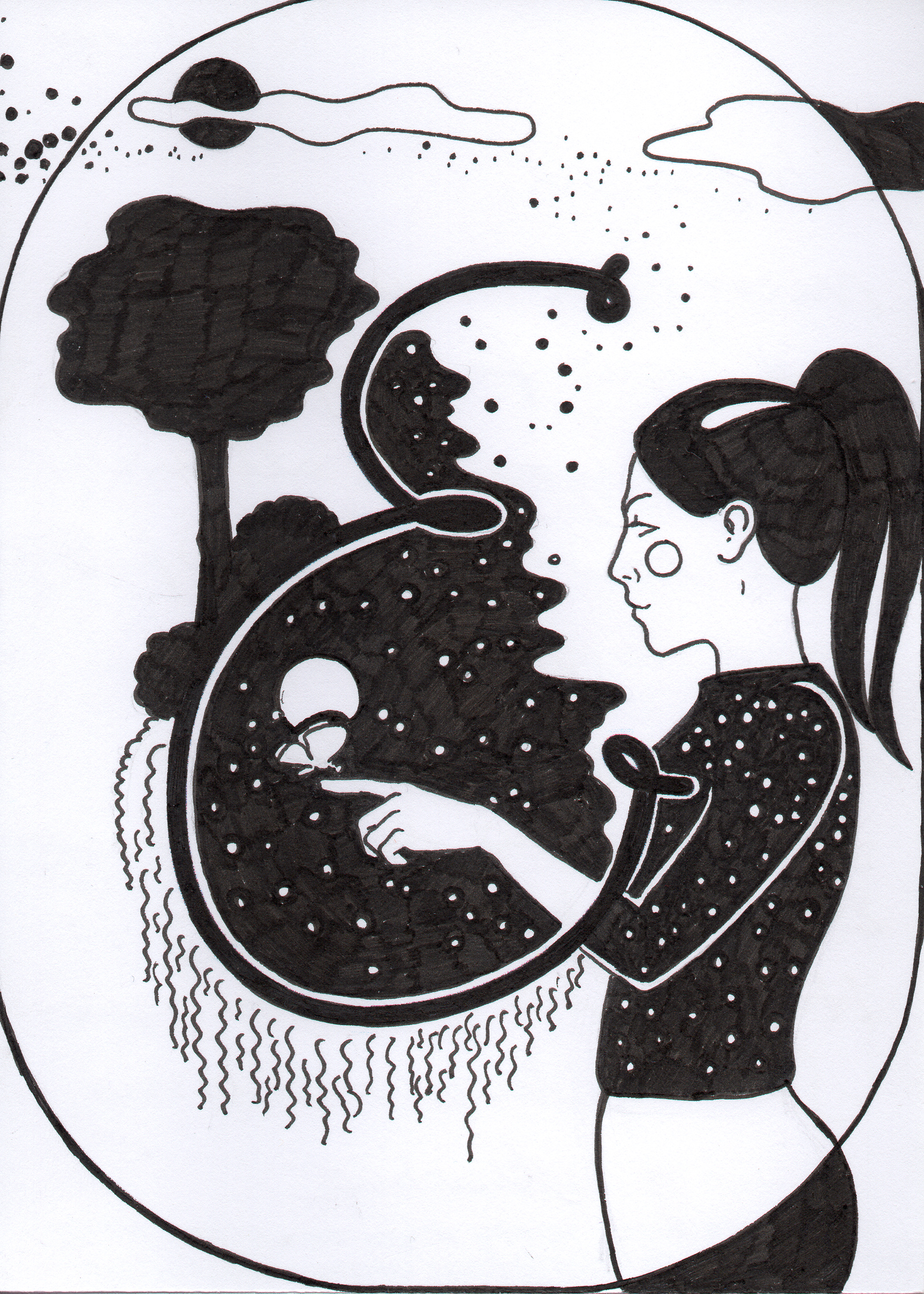 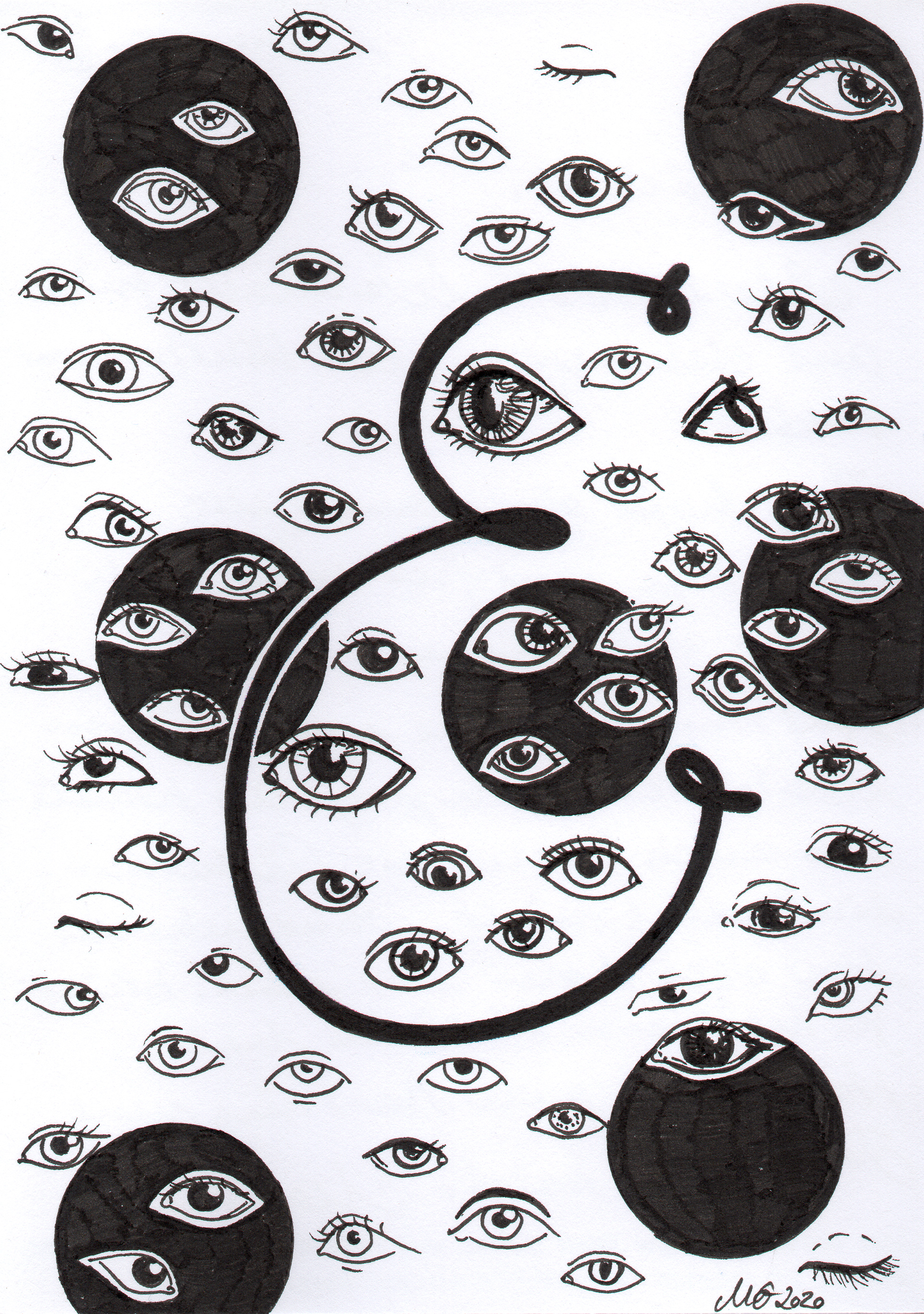 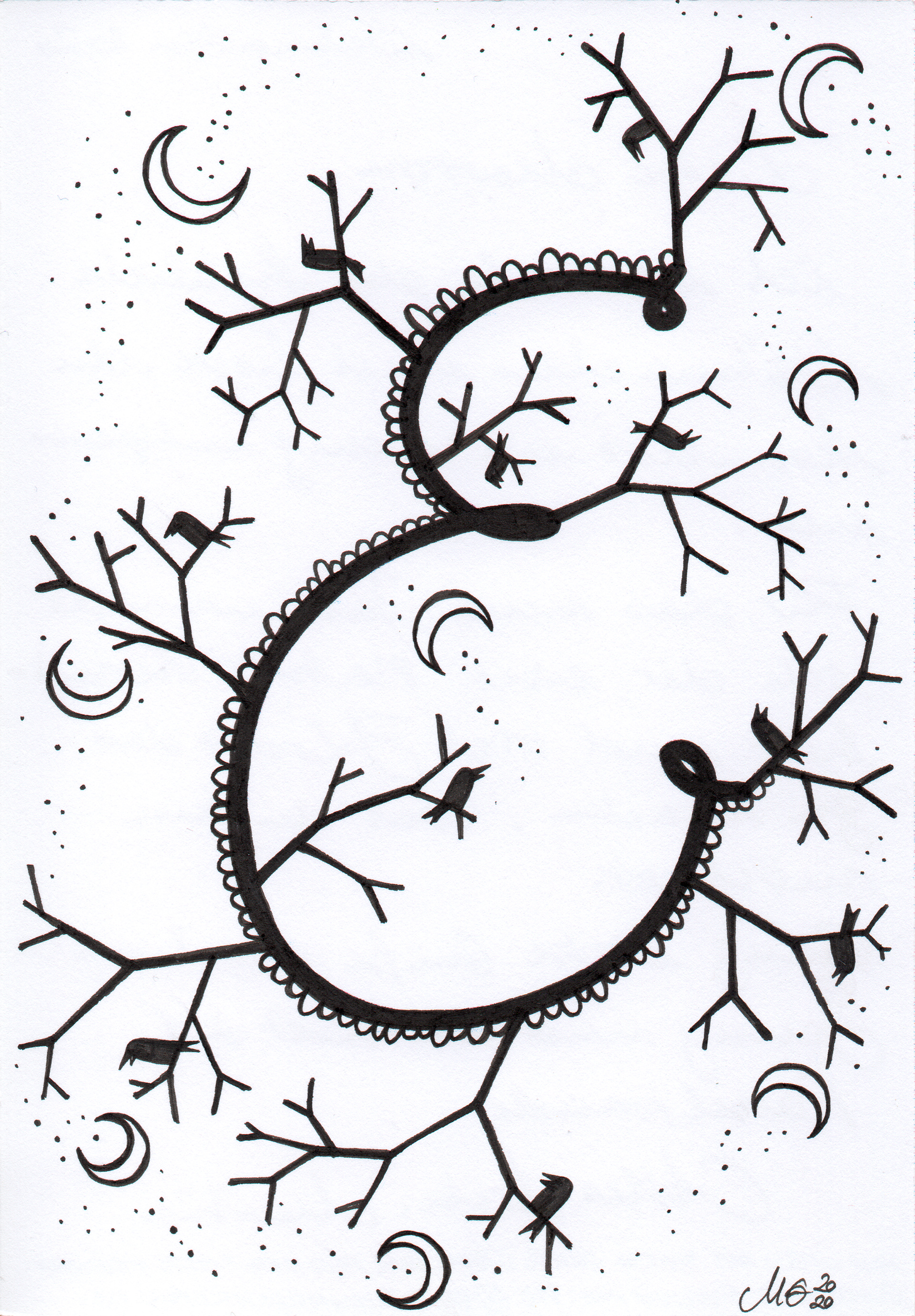 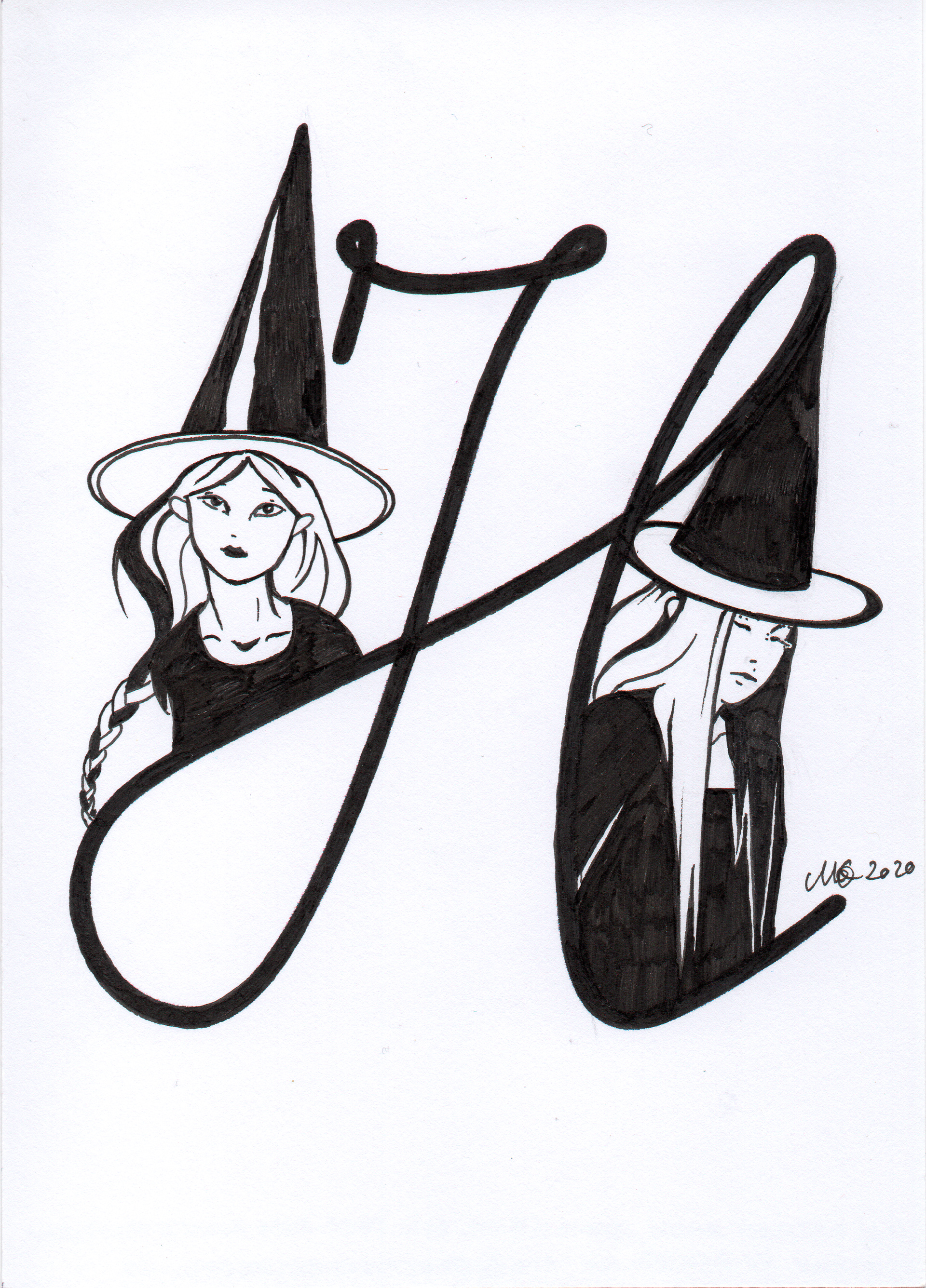 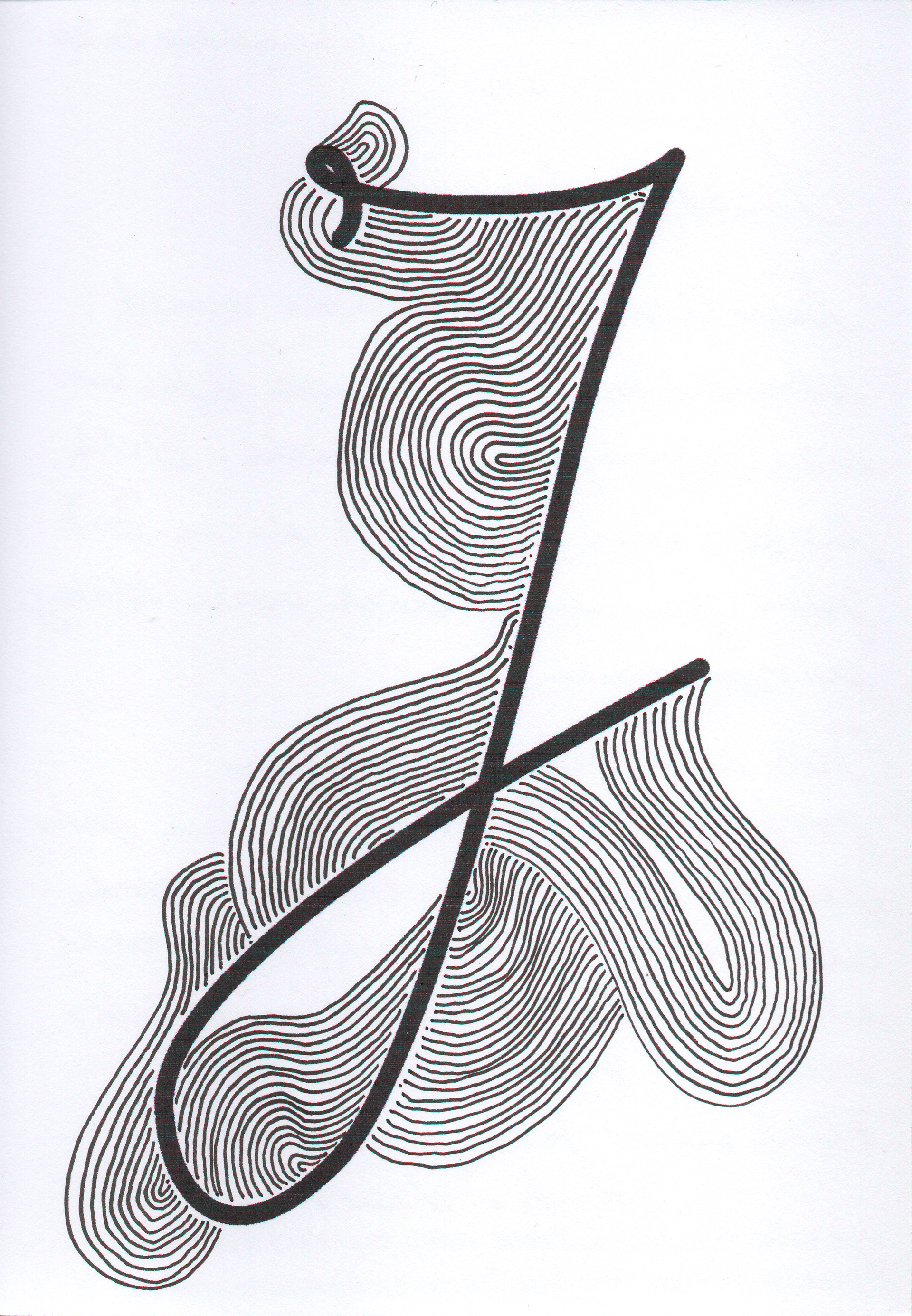 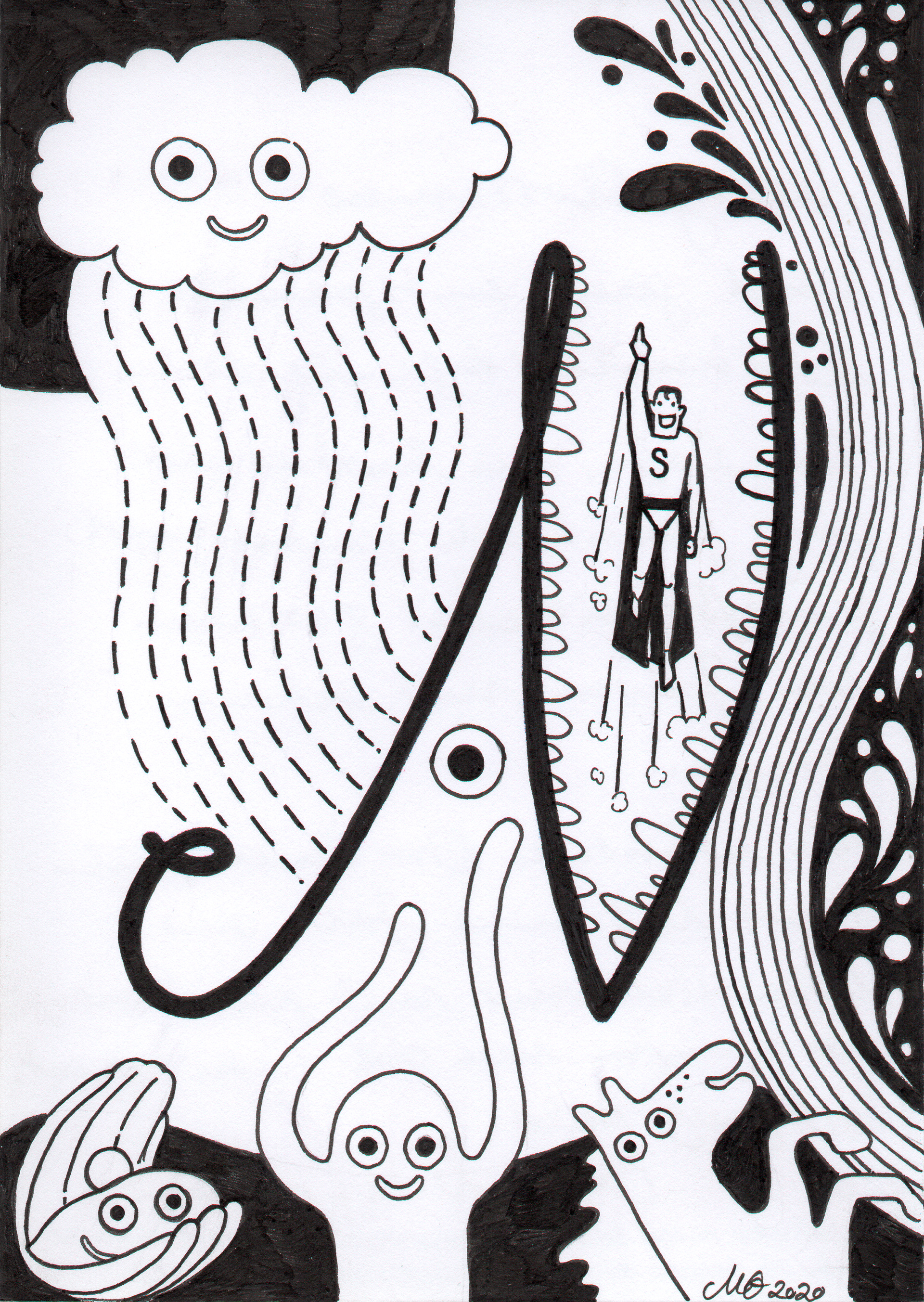 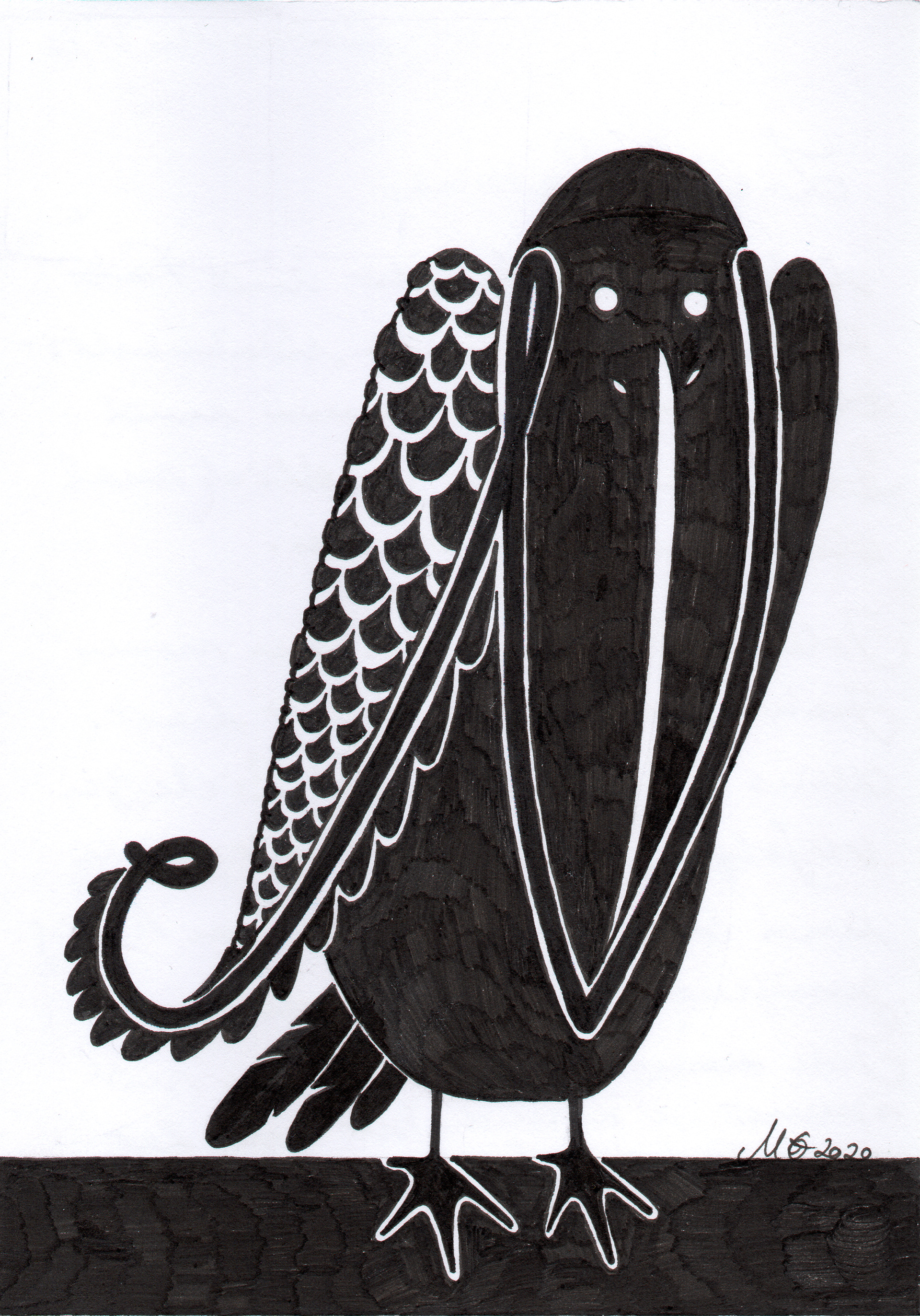 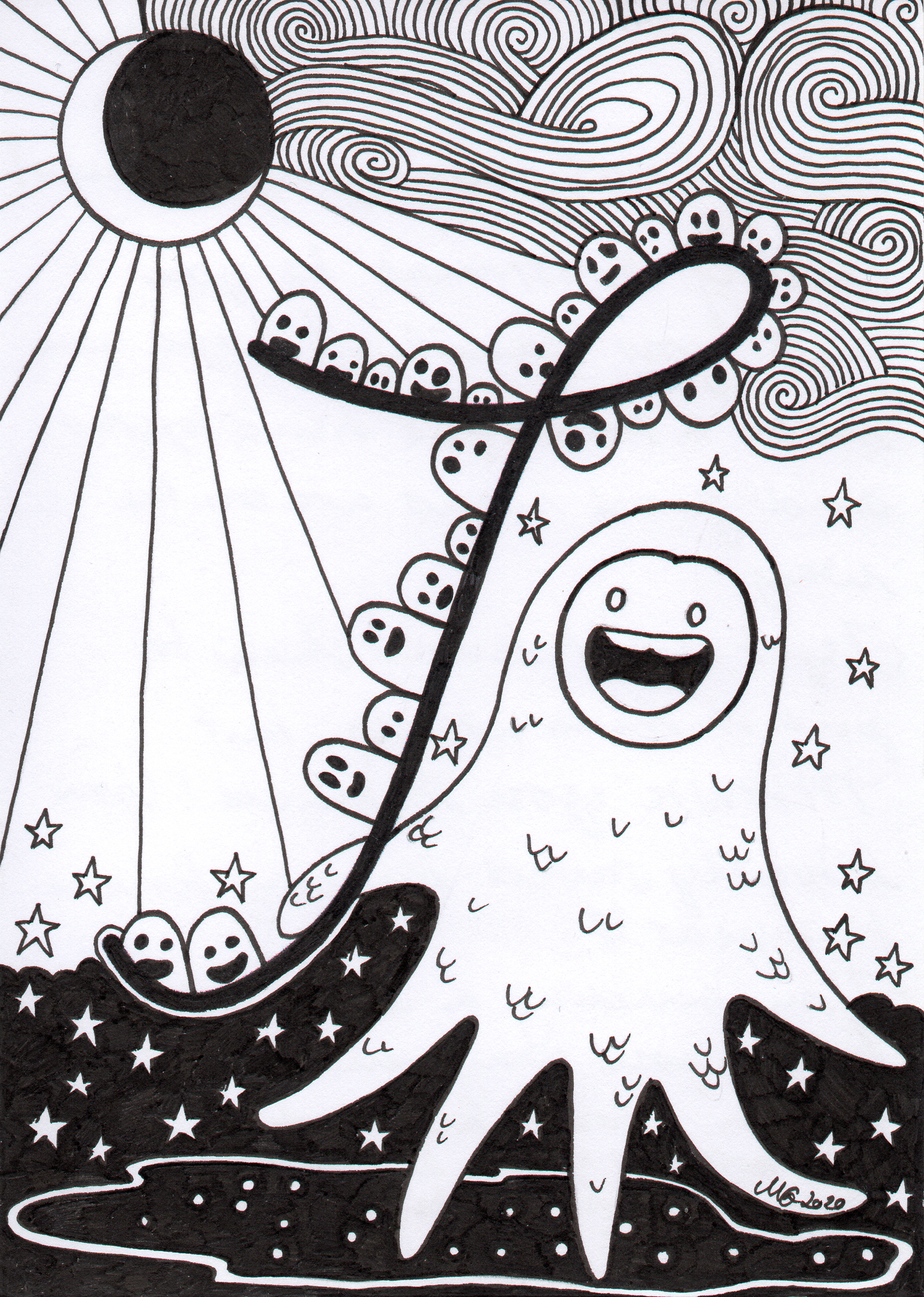